What is the difference between footing and foundation?

We have already discussed types of foundation and their basics. Now it’s time for the very very basic question that we all have in mind what is really footing and foundation? 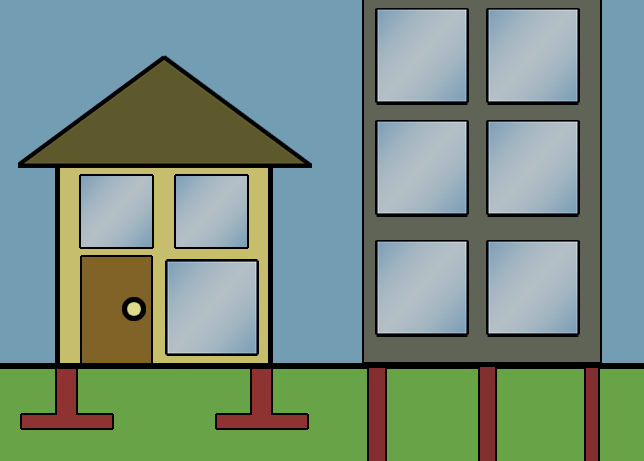 Foundation means the whole substructure that remains below the ground level (Green Shade) to support the load.

The footing is a part of foundation system, footings are commonly found in shallow foundation such as isolated footing, stepped footing and combined footing where you can distinguish the bottom most part from others. 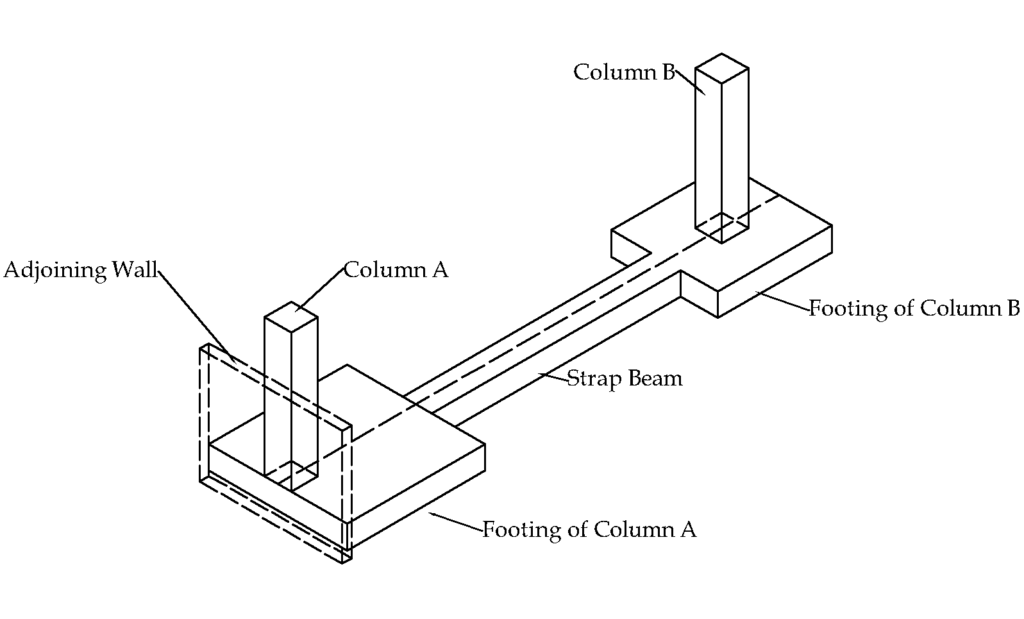 Here the strap beam and the other two column pedestals are combinedly known as the foundation. However, the lowermost part of the column which transfers the load to the end is known as footing.

Not all the foundations are footings but all footings are part of a foundation.